Kurt moved to Seattle in 1995 and has owned a design and brand development studio for over twenty years in Seattle. He has worked on developing not only Heidi Ward’s brand, but also 360Modern’s for well over a decade. In addition to running his studio, Kurt  served on the board and as board president of ARCADE magazine which covers Architecture and Design in the Pacific Northwest. Kurt currently and his family currently live in a mid-century Modern home in Magnolia.

Kurt holds a B.S. in Graphic Design from the University of Missouri and worked in St.Louis for two years before migrating to Seattle. He spent the first three years in Seattle working in a boutique design firm, which he left in 1999 to write a couple of movie scripts. Ultimately started his own studio, Wolken Communica, when clients came calling in 2000.

In response to the 2008 recession, Kurt took one employee and evolved Wolken Communica into Studio Gypsies for over two years. As Gypsies, they migrated the studio every two months and worked in the offices of clients, associates and even strangers all over the Seattle area. This experience gives Kurt a unique insight nearly all of Seattle’s neighborhoods—and their commuting issues!

Contact Heidi today to tour any of these active listings! 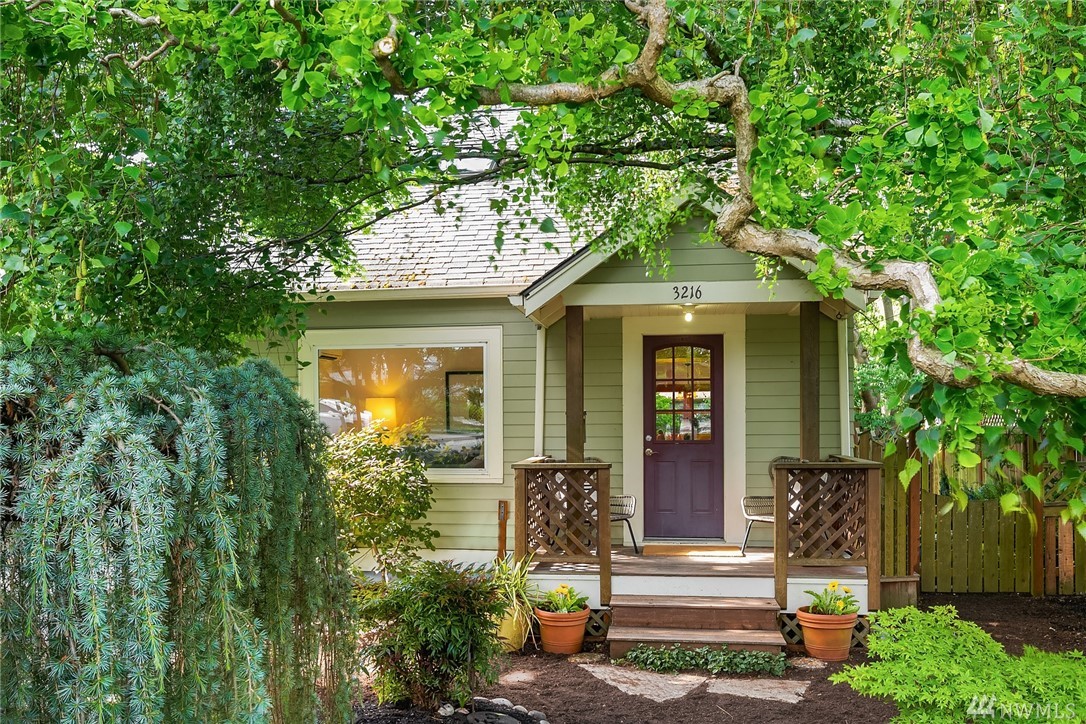 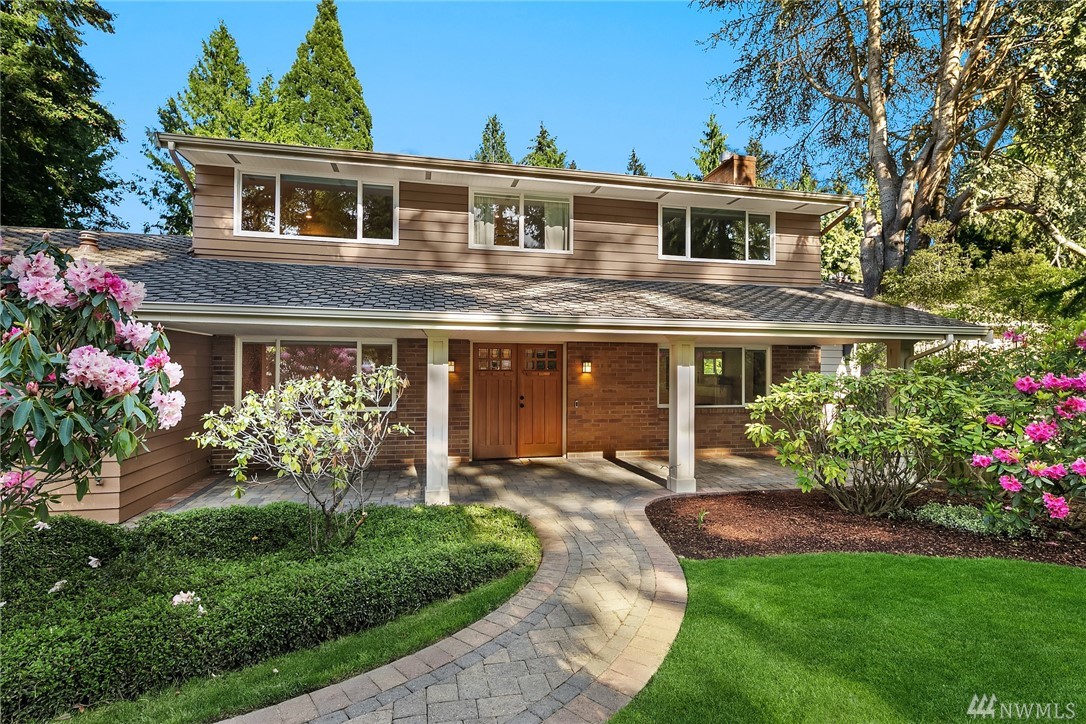 4524 90th Ave SE
$1,650,000 - Pending
On a quiet street at the edge of Ellis Pond, tucked nicely behind mature landscaping, this home greets you with a rocking-chair front porch and opens i...

4524 90th Ave SE
$1,650,000 - Pending
On a quiet street at the edge of Ellis Pond, tucked nicely behind mature landscaping, this home greets you with a rocking-chair front porch and opens i...

Here are some of the more recent homes Heidi sold. 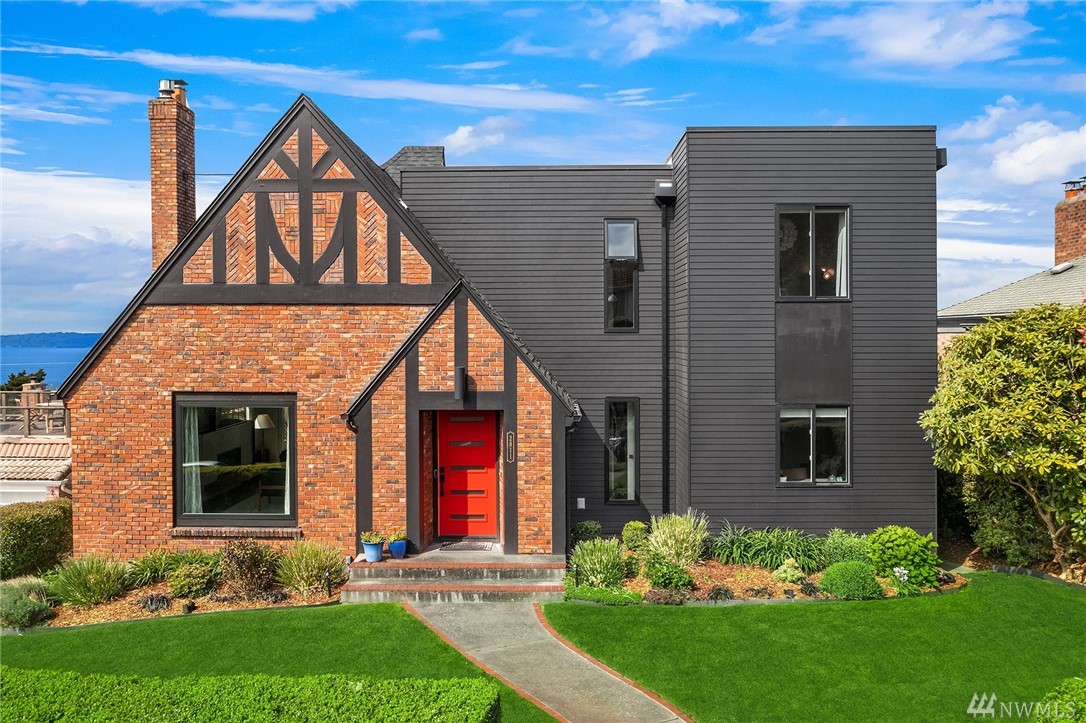 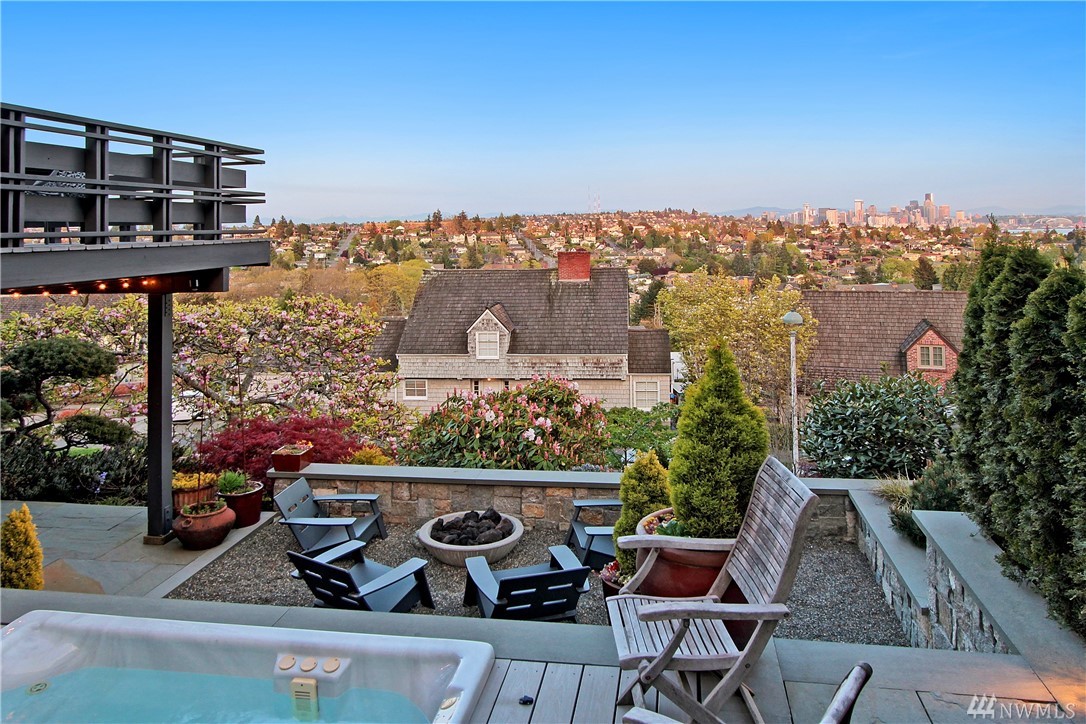 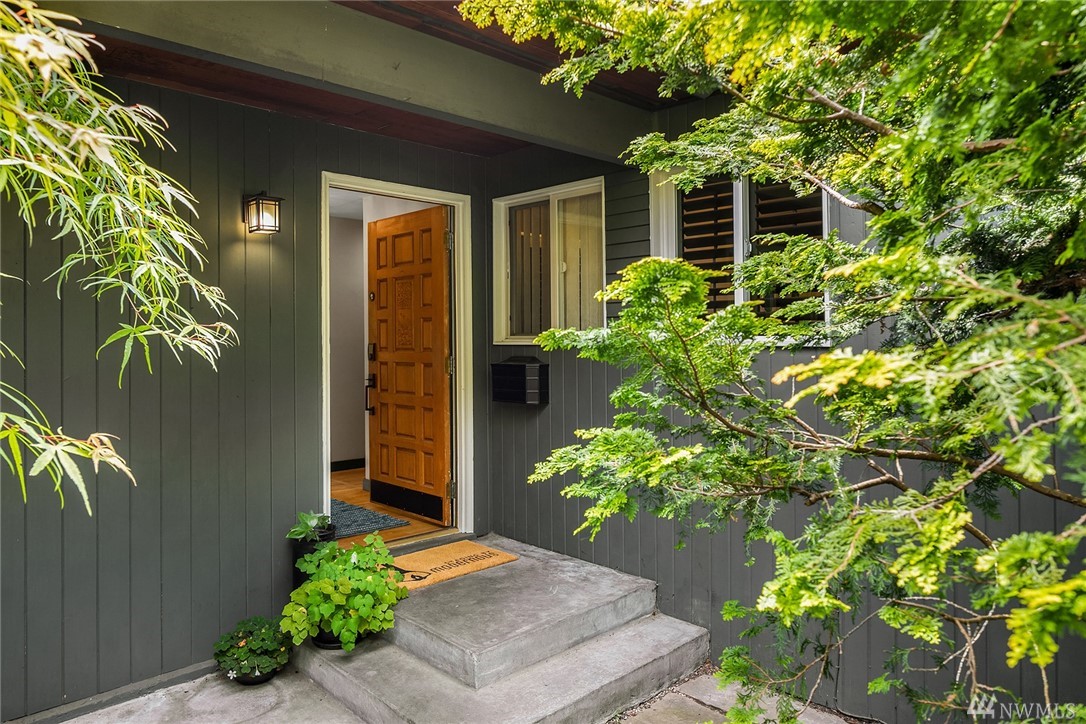 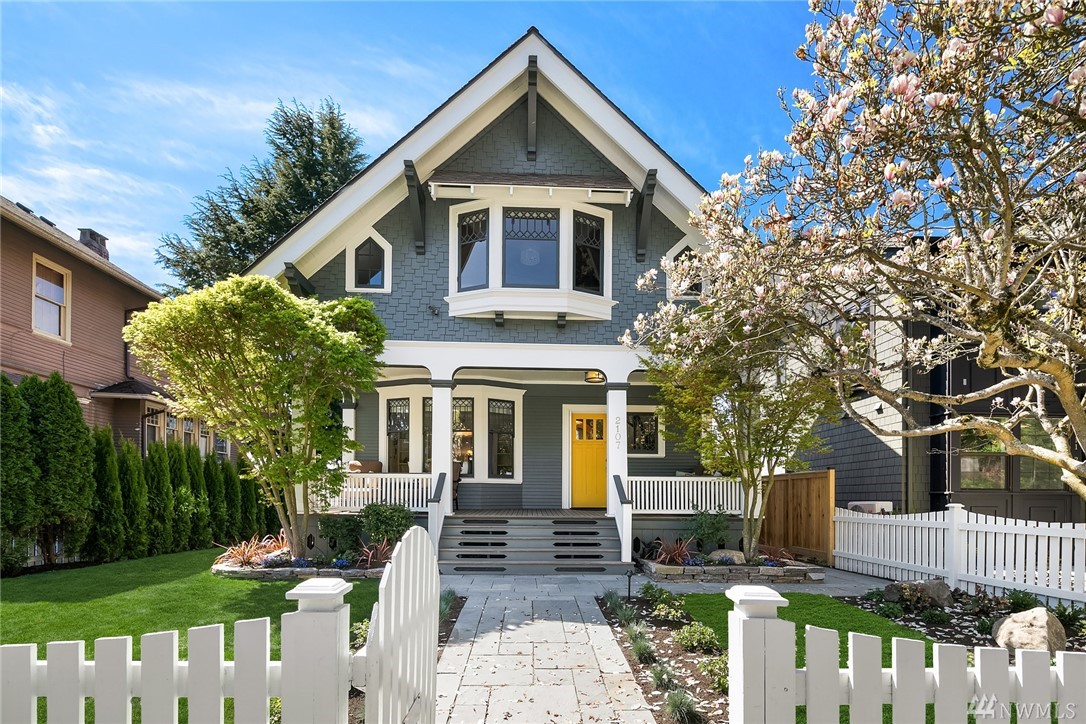 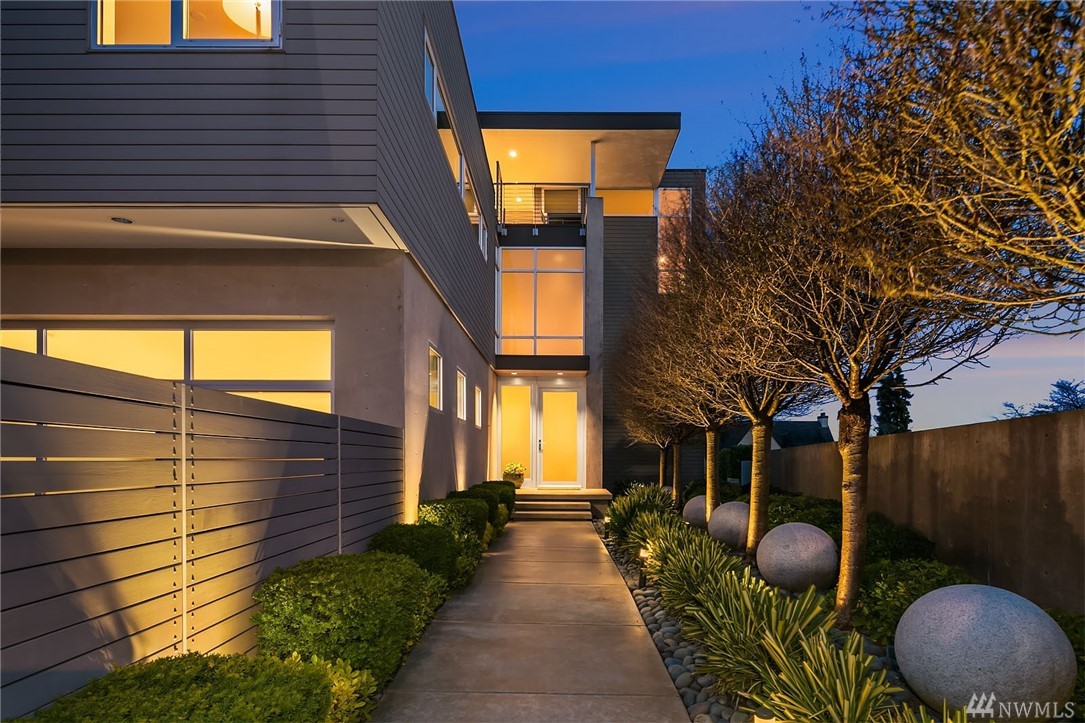 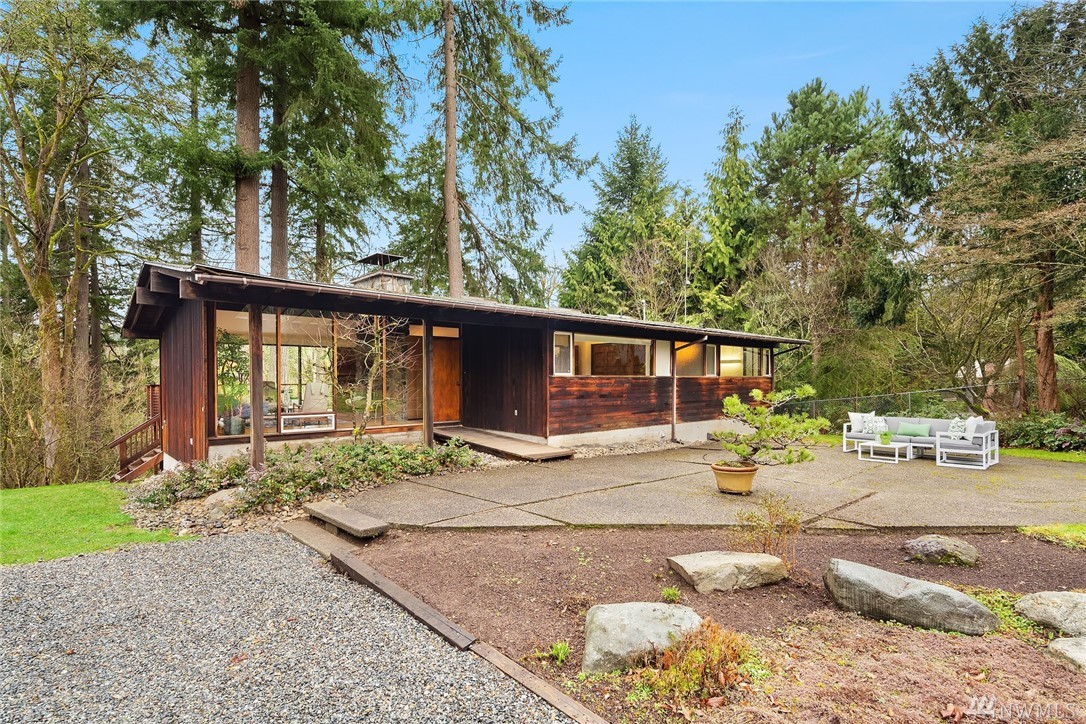 Working with Heidi to sell our beloved Mercer Island mid-century gem was a dream. Every aspect of the process was executed with skill, style, and unrivaled professionalism.

If you're looking to buy or sell a home, get in touch!